UK – Coldest May in years 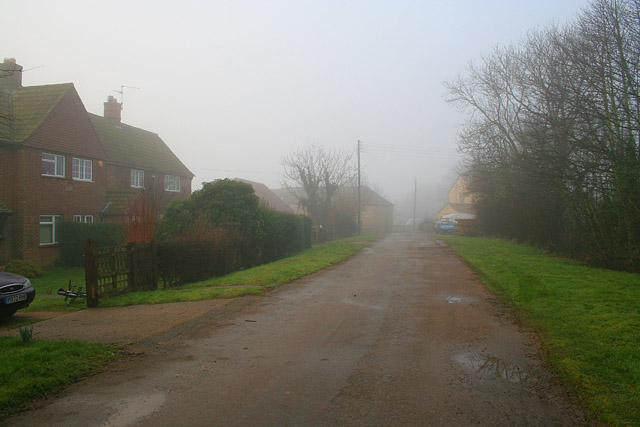 This was the coldest May across the UK for a number of years, although the temperatures were not as low relative to average as in March. Rainfall was rather above average, but sunshine amounts were close to normal. The month rounded off one of the coldest springs of the last century; over Central England there has been no significantly colder spring since 1891 (1941, 1951 and 1962 had very similar temperatures). For the second consecutive month, the wettest weather (relative to average) was in the west of the UK and north-east and eastern England was fairly dry until late in the month.

Both daytime and night-time temperatures were between 0.5 and 1.5C below the 1981-2010 averages. The average Central England Temperature of 10.4C was 1.3C below the average. In the last 100 years there were 15 colder Mays, one with the same mean temperature, while 84 were warmer. The highest maximum at a standard site (i.e excluding rooftop and mountain sites) in the UK was 23.7C recorded at Crosby (Merseyside) on the 7th, while the lowest minimum was -4.8C at Aboyne (Aberdeenshire) early on the 2nd.

The monthly rainfall over England and Wales was 75mm, which is 115 per cent of the average for 1981-2010. Averaged nationally it was somewhat wetter than the last four Mays, especially in Northern Ireland and Scotland. The equivalent figures for Scotland were 74mm and 123% of normal, and for Northern Ireland 78mm and 139%. Monthly totals ranged from over 250mm in the Western Highlands to just 31mm at Guernsey airport (Channel Islands). The heaviest daily fall was 72mm on the 14th at Pembrey Sands (Carmarthenshire).

Averaged over England and Wales, there was 200 hours of sunshine which is 99% of the 1981-2010 mean, rather less sunny than each of the last five Mays. In the last 100 years, 54 Mays were sunnier while 46 were duller. The equivalent figures for Scotland were 176 hours and 99%, and for Northern Ireland 184 hours and 90%. The largest total in the UK was 247 hours at Guernsey and the smallest was 115 hours at Eskdalemuir (Dumfriesshire).