Home > News > Typical autumn on its way according to N...

Typical autumn on its way according to NIWA 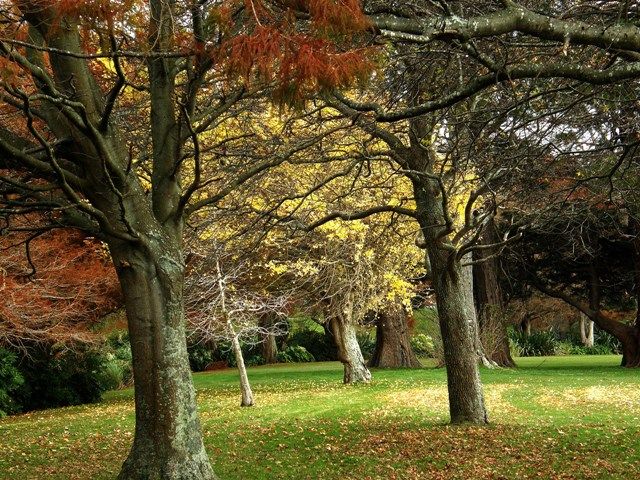 A typical autumn could be on its way as the La Nina behind the extreme weather in recent months starts to fade away.

Niwa’s seasonal climate outlook for February to April has forecast near-normal temperatures and rainfalls for most parts of the country, with only the west and south of the South Island set to get lower than average rainfalls and above average temperatures.

A moderate La Nina would hang about the Pacific through to early autumn before fading back to neutral conditions, Niwa said.

The La Nina has been responsible for many of the weather extremes in recent months, including icy polar blasts and the record-breaking rainfall in Nelson that closed roads, caused flooding and slips and forced households to evacuate in December.

Niwa predicts early autumn temperatures and rainfall will be near normal throughout the North Island, including Northland, Auckland, Waikato, the Bay of Plenty and Wellington.