Home > News > Twisters touchdown in US...

Twisters touchdown in US 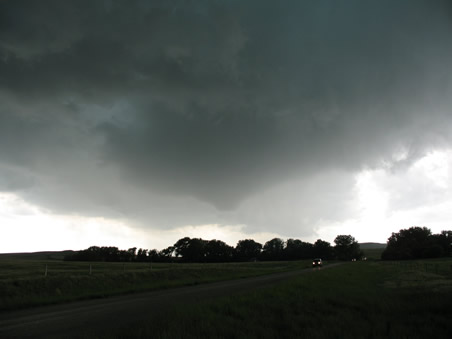 Some of the hardest hit areas were in the northwest part of the state, where both deaths were reported.  Otter Tail County Emergency spokesman David Hauser said an elderly woman was killed when a tornado wiped out her home in Almora, a small town of about 20 people.

At least three people were injured, he said. Brittney Schulke of Almora told The Daily Journal that her grandmother, Margie Schulke, was killed and that her grandfather, Norman Schulke, suffered two broken shoulders.

Debris including shingles and pieces of buildings littered the town. Several large trees were uprooted.

In Mentor, a man was killed when a twister destroyed the Cenex gas station, the Polk County sheriff’s office said. Three other people were hurt.