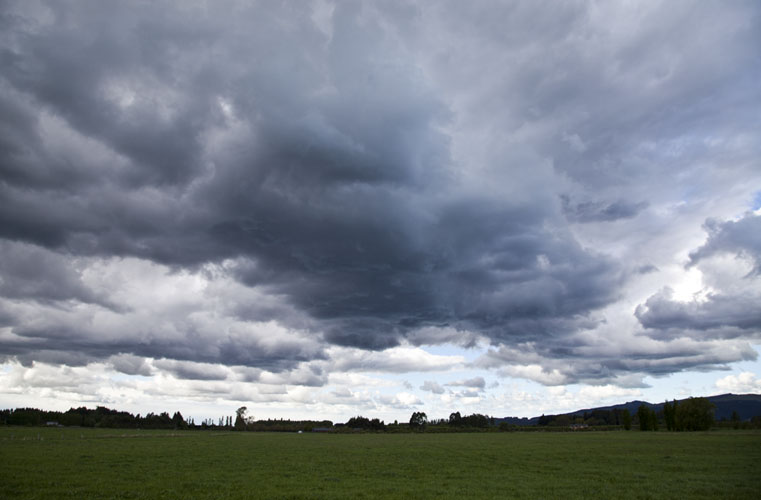 A brisk west to southwest airflow lies over the country tonight, fairly dry across most of the country although there will be plenty of cloud about especially in the west. Some drizzle on the West Coast of the South Island and a few showers about Southland.