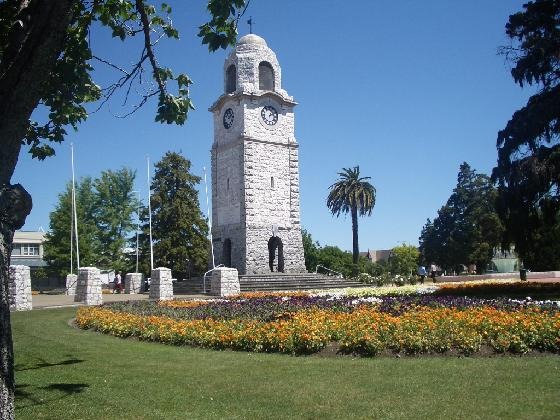 There is a disturbance in the Tasman Sea but the high that has dominated our weather in recent times isn’t expected to head away anytime soon.

Today, northerly winds are likely to be breezy about the Capital again and some cloud is still likely to lurk for West Coasters across the Mainland with some pesky drizzle but elsewhere sunshine is likely apart from the odd cloudy area.

Dry conditions are now becoming a little more prevalent for nearly half the nation and even though some precipitation is likely from later in the week and into the weekend, some models are suggesting it could be patchy and break up quite a bit.

There is another anticyclone building and could also hang around for a while towards the end of the weekend but our thoughts aren’t conclusive on that at this point.

I went for a bikeride yesterday and noticed that parts of inland Canterbury are certainly dry if not very dry and a top up of some decent Autumnal rainfalls wouldn’t go amiss before Winter sets in.Pastures are certainly browning off and perhaps appear more like they would during a normal January or February but this year was the exception as rainfall was above normal in this part of the world and it was green.

Later this morning we’ll publish a story on the amount of sunshine we’ve had this month and we’ll find out if there’s a chance that April records could be broken.

Photo of  a sunsoaked Seymour Square in Blenheim