Tuesday gets a pass mark…just 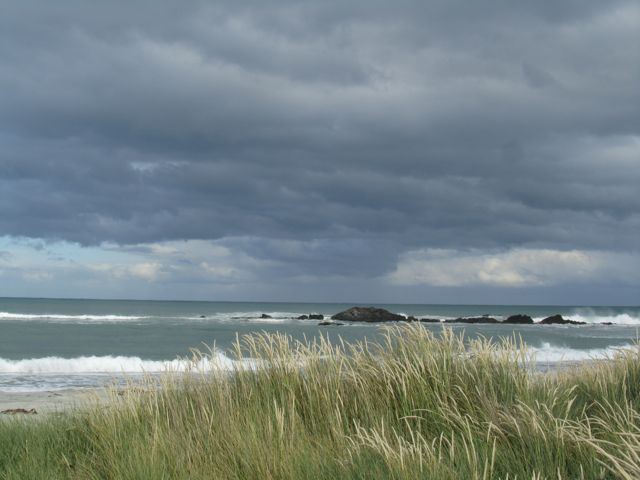 It’s been a funny old day around parts of the country with sunshine in areas that weren’t necessarily expecting it and cloud rolled in for other areas and the sunshine disappeared which wasn’t quite going by the forecast for one or two regions.

WeatherWatch.co.nz facebook readers made plenty of comments about what Tuesday offered them.

Vylia from Ruakaka simply said “Overcast but hot and humid in Ruakaka” whereas Cantabrians weren’t especially pleased today, ” raining and cold here, just south of Chch. After such a beautiful, hot day yesterday!” posted Kirsa and Sarah backed her up with ” Very different to yesterday! No sun or warmth today in North Canterbury!”.

Parts of Southland and Otago were set to see a showery day but Barry mentioned ” South Otago – clear, 13 degrees, awaiting the southerly as forecast. No sign of it yet! Cheers” and Kylie added ” Sunny with lots of blue sky in invercargill”.
Dunedin didn’t quite escape the southerly change however according to Shaylee “in Dunedin, was beautiful yesterday, warm and sunny. today …. this morning overcast, grey and raining now blue skys breeze cold…..
was hoping for more sunshine… got washing i am trying to catch up with” and Bill wasn’t disagreeing much either “Cool with showers, but now clearing in Dunedin. Overall, we have had over 2 weeks of sunny mild settled weather. Heaps better than February!”.

Further north and David from BOP posted “Better than yesterday at Ohauiti Weather just SW of Tauranga. Yesterday was quite cloudy at times but today is sunny and warm after a cooler night. Just a few fluffy clouds to the west”.

Good for some today it seems and average to below average in other centres and tomorrow could see some variation on today and coller weather across the east of the North Island is possible.

Photo of a windy Otago coastline by R.Green