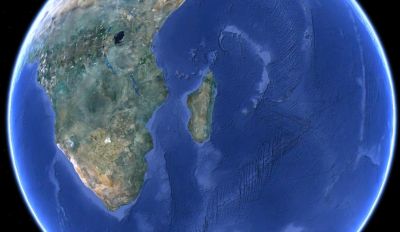 At least 73 people are dead and more than 21,000 people homeless after Tropical Storm Irina struck Madagascar, an official with the nation’s disaster bureau said Wednesday.

One person has been injured, and two more are missing, according to Setra Rakotomandrindra of the National Bureau of Natural Catastrophes.

About 21,235 people are homeless, he said, and a total of 67,911 people have been affected, mostly in the southeastern part of the island nation. The government was using tents to house those who need shelter, he said.

Irina was Madagascar’s second violent storm in two weeks, according to the IRIN news agency, a service of the U.N.’s Office for the Coordination of Humanitarian Affairs.

Cyclone Giovanna wreaked havoc on Madagascar last month, IRIN said. But “while most people had been warned of Giovanna’s destructive potential, Irina took the Indian Ocean island largely by surprise, destroying roads and houses already weakened by the first cyclone.”

More than 100 people have died during the nation’s current cyclone season, which usually runs from January to March, IRIN said.

Most of the casualties were in the southeastern town of Ifanadiana, where a mudslide swallowed homes and caused a traffic accident involving a minibus, according to IRIN.

Main roads in Madagascar have been reopened as of Wednesday, Rakotomandrindra said.