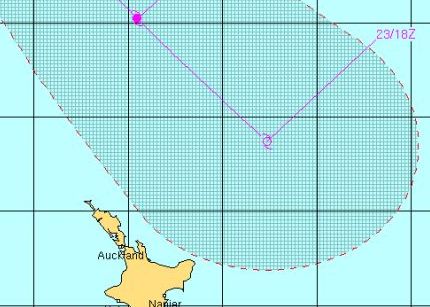 The Joint Typhoon Warning Centre has this morning announced that a tropical depression near Vanuatu is now a tropical cyclone – although the Fiji Meteorological Service which is the authority for the region is yet to do so.

The storm has become better organised overnight and this morning and will continue to intensify across the weekend and into early next week.

It will be the Fiji Meteorological Service which names the cyclone, which we expect can’.

The Joint Typhoon Warning Centre, which is based in Pear Harbor Hawaii, says the new cyclone – currently named TC17P – has sustained gale force winds of 64km/h with gusts to 83km/h.

WeatherWatch.co.nz says this makes it a weak category 1 cyclone.

The tropical storm is likely to pass very close to the North Island’s east coast between Northland and East Cape, especially East Cape, however the storm isn’t expected – at this stage – to bring New Zealand severe weather despite it’s predicted close proximity.

Large seas are still predicted to be the main feature of the system as it passes by to our east on Thursday.

It is currently tracking very slowly, at less than 4km/h in a south-south-west direction.

WeatherWatch.co.nz will bring you extensive updates across the weekend and into next week due to the large nature of this storm. 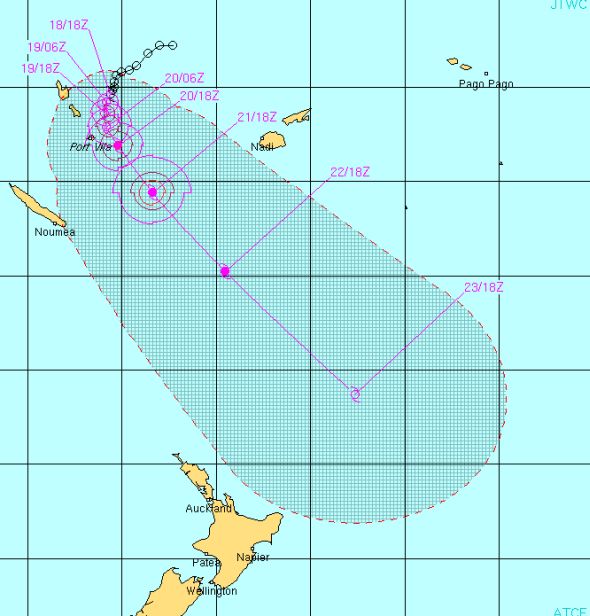 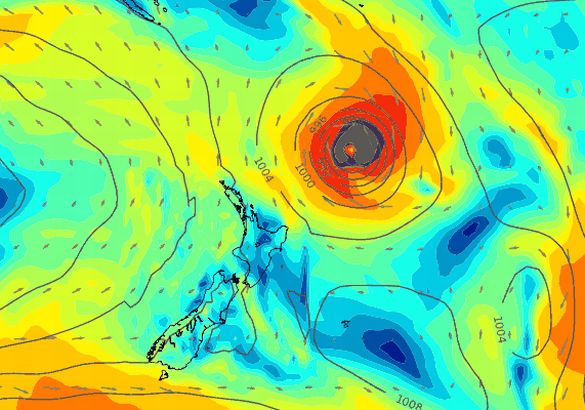 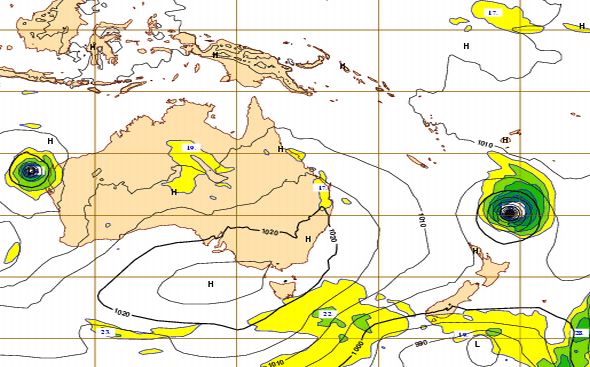 Bugger, so its looking likely that we wont even recieve any rain?

Not at this stage, sorry.  But Autumn is just around the corner, which will amost certainly see a significant change of weather pattern in the next month or so.

Firstly great site very helpful, you say significant change with in month or so, when can we expect some more rain? Thanks