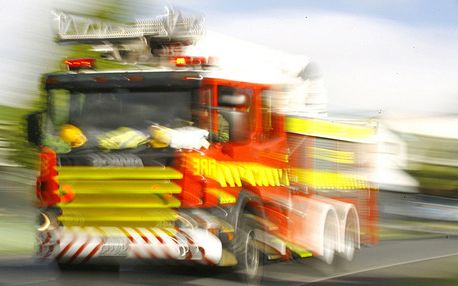 A slip near Taupo closed State Highway One to one lane for over seven hours last night.

The road was reopened to two lanes around 5am this morning, however crews were still on site clearing residual debris.

The slip in Taupo followed slips in both Picton and north of Wellington caused by torrential rain at the top of the South Island and the bottom of the North Island.

Meanwhile, residents of a Picton house escaped injury when a landslip hit their home and broke through a wall yesterday.

The family had left the home, but it was not known if other properties were being evacuated, Mr Patterson said.

The Marlborough District Council said the heavy rain in Picton caused overflows at several points in the town’s sewerage system.

Members of the public were reminded to follow safe hygiene practices if they come into contact with dirty water.

“We are advising motorists to drive with care as conditions are challenging and continued rain could lead to more slips.”