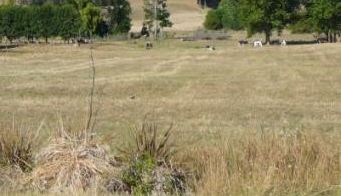 Ever wondered where the world’s most extreme environments are?  The hottest, the coldest, the wettest – the deepest under the sea?

Well our friends at Weather.com have put together the Top 10 Most Extreme Environments.

The coldest temperature ever measured on Earth was -89.4 Celsius at Vostok, Antarctica, on July 21, 1983.

I like some other facts including:
Fastest temperature rise in 2 minutes was 27 degrees Celsius ( like canterbury’s NW on steroids!)
And lowest drop in 15 minutes was 26 degrees.

Unfortunately, the Azizia claim keeps reappearing. It has long been discredited, along with a large collection of dodgy numbers. The Death Valley 134F value in 1913 is regarded as extremely doubtful. There is in fact not a single reading over about 130F (54.5C) that is “solid”.

This link gives an excellent commentary on the matter: