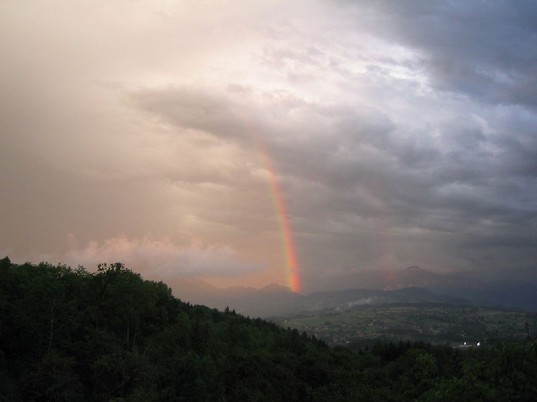 At the risk of repeating ourselves we have yet another front approaching our shores and it doesn’t seem like an episode or a one off but more of a sequence lately.

It’ll take its time to crank up today though and much of the country will enjoy a decent start but yet again we’re likely to see cloud ride up the western flank of the country with winds increasing from the north and become a little blustery later today or tonight in exposed areas.

Cloud on the West Coast is likely to turn to drizzly rain or solid rain about Fiordland which is nothing out of the ordinary but cloudy spells are likely to creep in over western districts of the North Island as well as the winds starting to build from the west.

The north and east of both islands appear to get the most settled weather today but cloud is likely to develop over the eastern part of the Mainland with rain about the divide, possibly spilling over to other areas later or as far out as tonight.

As far as the weekend is concerned northern New Zealand fares pretty well until later on Sunday when it looks a little gloomy but should be reasonably shortlived.Aucklanders should look forward to a decent Saturday but Sunday looks as if clouds will roll in and some showers or rain move in by the afternoon and/or early evening.

The warmth tomorrow should be noticeable out east from Gisborne to parts of Otago with some maximums be in the mid 20s if not a fraction higher in sheltered places.A cooler change moving through on Sunday could see some temperatures dive by up to eight or nine degrees.

Head weather analyst Philip Duncan sees the front tomorrow as yet another in the series.” It looks as if it’ll be a similar story to the other frontal set ups we’ve been seeing recently with cloud and rain building in the west tomorrow and then the eastern side gets their turn on Sunday.I’m not exactly sure though how many showers will fall in the east with the southerly wind change though as it’s looking like it’s running out of steam already”.

The good news is there will be sunny and dry spells and we believe it’s important to make the most of it as showery, rainy or windy spells will also affect most of us at some stage.

Aaahhhh the joys of Spring!