Home > News > Toasty in the far north and far south...

Toasty in the far north and far south 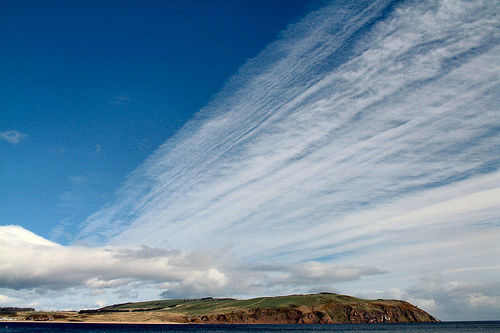 Temperatures at either end of the country are likely to move into the low 20s and possibly the mid 20s in Central Otago.

As a southerly fick slides north over eastern areas of the North Island, cooler temperatures lay in its wake but a quick clearance is also expected.

The big yellow is still expected in many places with a few areas of cloud and the chance of a shower too possibly.

Nor’ westers are expected to build in the south and push temperatures up inland, as the next front approaches the mainland.