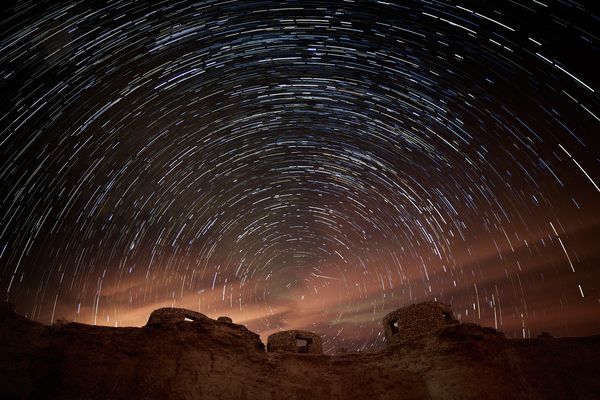 This video from the Telegraph in the UK shows the amazing beauty and spectacle of a meteor shower, taken from the Joshua Tree national park in Southern California.

Every mid-August, Earth slams into a cloud of debris left behind by the comet Swift-Tuttle. This debris hits the atmosphere at high speeds, ionizing and producing streaks of light known as “shooting stars.”

Check out the video and post links to anything else you have seen about meteors around the world – this is meteor season after all!