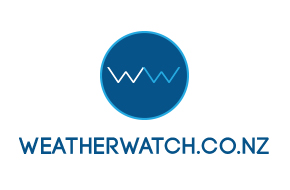 A ridge lies over most of New Zealand today, a few weak fronts affect the far south and the West Coast of the South Island. Meanwhile the North Island is fairly settled although there may be some clearing morning rain for Northland.