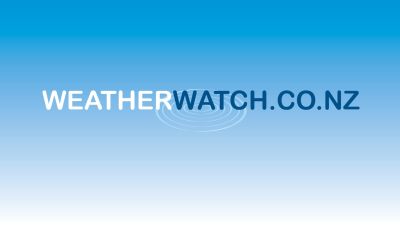 A west to southwest airflow flows over the country today, showers affect most areas for a time but a long dry period can be expected for most regions during the day also with some sun.

Northland
Sunny spells with brisk to strong southwesterlies, easing in the evening. Chance of an early shower mainly in the west otherwise dry.
Highs: 17-18

Morning showers possibly heavy with hail easing across the day, a few sunny spells gradually increase. Strong southwesterlies with a risk of gales in exposed areas then easing in the evening.
High: 16-17

Morning cloud with the chance of a shower or two then mostly sunny in the
afternoon, strong west to southwest winds.
Highs: 18-19

Showers, possibly heavy with hail clear around midday. Then expect sunny
spells with strong west to southwest winds which ease in the evening.
Highs: 16-17

Some morning cloud with the chance of a shower, fresh southwesterlies.
Mostly sunny by midday with winds tending gusty westerly.
Highs: 19-20

Mostly sunny with west to southwest winds easing in the morning, brisk
northwesterlies from afternoon.
High: 17