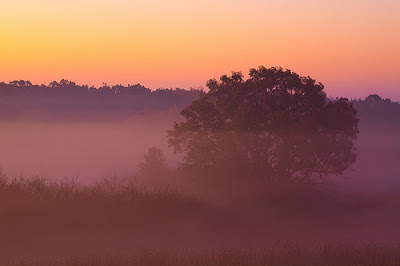 Winds took longer than expected yesterday to pick up and in many cases the 130kph warning wasn’t necessary however the front that produced the breezy conditions has now made landfall.Parts of the Wairarapa have seen very big gusts however these appear to be in remote areas.

Wellington saw some decent blows throughout the night and the winds should ease later today as they flick to the south.This southerly is following the front but isn’t overly vigorous at this point and seems to be continuing to weaken as it heads north.It appears to be struggling to give many(if any) showers along the east coast as it trudges north.

Temperatures were cool to cold again overnight across the upper north and light frosts have appeared in a few rural areas.Temperatures are up to eight degrees below normal for the time of year during the night.
These frosts in the north aren’t commonplace for the end of October and in some cases growers have called in helicopters to keep the frost at bay. Hopefully tonight and tomorrow night temperatures might be up a notch or two.

Best weather today appears to be mainly over the north and east of the North Island although some other areas are dry, it’s the blustery conditions they can make it fairly unpleasant.

Tomorrow is looking like cloud will again settle along western areas with some rain in the south and nor’westers are back to be a bit breezy.This pattern is now very familiar.

“It’s becoming a little monotonous but Spring often brings changeable skies” says weather analyst Richard Green.”Just when you think you’ve gone through one bout of blustery weather, another front is hot on its heels”he says.