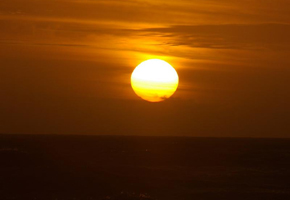 A brisk to strong northwesterly airflow lies over the South Island and parts of the lower North Island yet again tonight, mainly dry and clear out east with showers or rain in the west. Most other parts of the North Island area settled with a slight ridge spreading out from an anticyclone to the northeast bringing calm conditions.

Periods of cloud with north to northwesterly winds, .
Tonight’s Low: 9