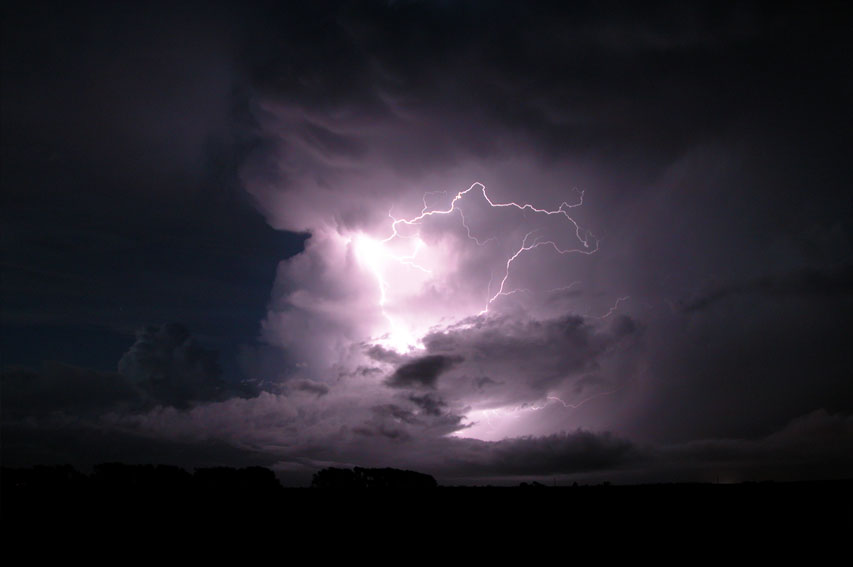 Heavy showers and thunderstorms west of Lake Taupo ease later this evening, many other areas can expect mostly cloudy weather with the odd shower about. Some will remain mainly dry like Southland, South Westland and Otago.

Auckland & Northland
Periods of cloud with light north to northeasterly winds, the odd shower about too mostly clearing this evening.
Tonight’s Lows: 14-16

Fairly cloudy with light winds. A few showers about, clearing to above
Westport tonight.
Tonight’s Lows: 12-13