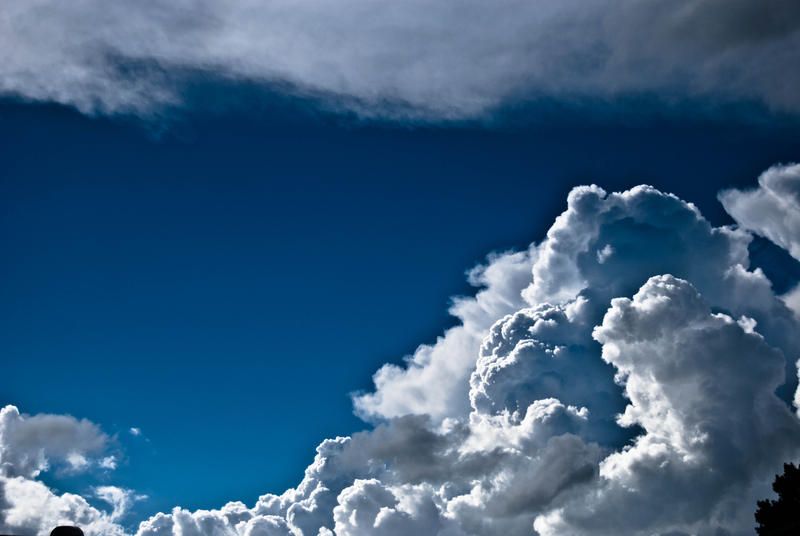 July kicked off warmer than average and now it looks likely to go out that way too, with the upcoming weekend (the last for July 2013) looking pretty settled and mild right across the country predicts WeatherWatch.co.nz.

On Friday a cooler – and showery – sou’west flow over the nation will finally weaken as a high builds and grows over the eastern Tasman Sea.  While a few showers may linger on Saturday morning the general weekend forecast is that this incoming high will dominate our weather.

However settled doesn’t always equal sunny.  While conditions look mostly calm across New Zealand the high will mostly dominate the North Island, with less high pressure over the South island.

High pressure is very good at blocking rain makers, but where the high is weakest is where a low or front can get in.

The feeling is that over the weekend rain will advance slowly up the West Coast where the high is weakest, with a few showers also possible around Southland and the Southern Alps.

For the most part Sunday looks likely to be unseasonably warm for many areas with frosts unlikely under warm west to north west winds in the South Island and lower North Island and light winds will produce foggy areas or morning cloud for many North Island areas.  Easterlies, which are also mild, may affect Northland.