Home > News > This week: More southerlies but not as r...

This week: More southerlies but not as rough 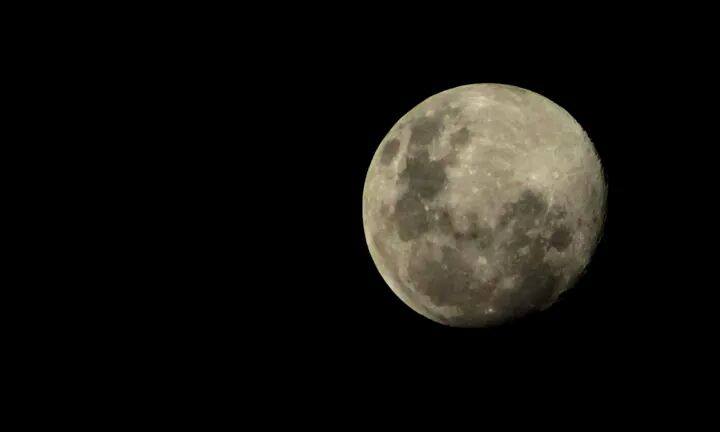 Spring is in the air – but so too is a chill as southerlies continue to dominate the general flow across the country.

Despite some mainstream media outlets saying New Zealand is in for a ‘stormy week’ WeatherWatch.co.nz forecasters maintain many main centres will have calm, dry, sunny weather this week despite a couple of cold, windy, surges in the mix.

We see windiest weather in Wellington and Dunedin, snow in the Deep South and rain for the West Coast – pretty text book August weather.

Canterbury will have frosts this week as winds tilt more south west and showers focus more on the south west coast, like Fiordland and the West Coast.  Wellington will see plenty of sun from Tuesday PM onwards, as should Christchurch.

Surges of cold air will drive in snow back to the ranges but not to sea level. Snow is likely around Otago and Southland to 200 or 300m earlier this week but the freezing level slowly rises this week.

Many main centres, in both islands, will have sunny spells this week and calm weather too – but with the Southern Ocean active expect a few weather warnings in the usual exposed areas of southern New Zealand.

– Image / A shot of the supermoon in NZ at the weekend. We expect more chances to see the brighter than usual moon this week too / Jo McCallum

Well it will be rough in Auckland ofcourse.