Things settling down on Tuesday – but showers stick around for some 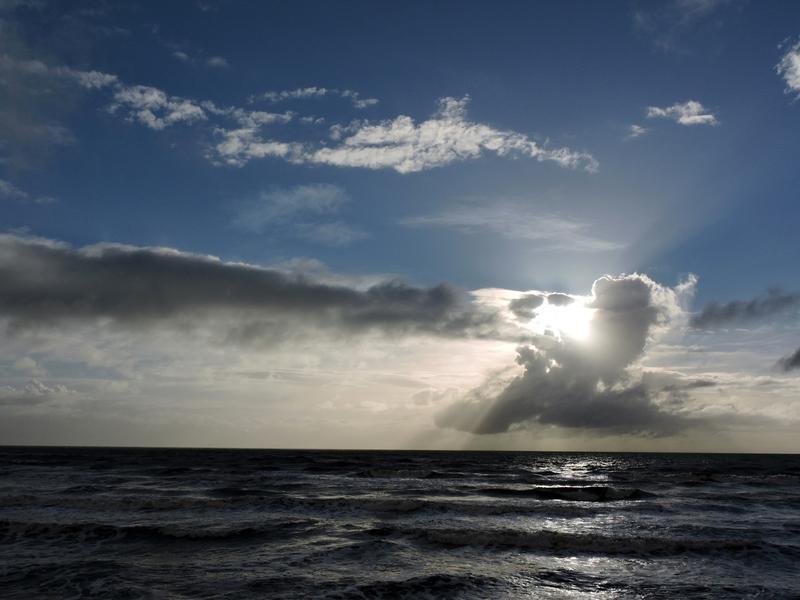 As we mentioned in today’s weather video, we are about to see conditions settle right down across the country, as a large high moves in to bring some calm to both islands.

Starting at the bottom of the country, Southland and Otago are looking mostly sunny after clearing cloud in the morning, easing winds, and a chilly start to the day.
Further north, Canterbury follows a similar pattern, with morning cloud breaking to a mostly sunny afternoon, while Marlborough and Nelson see cloud stick around for longer into the afternoon.

Wellington is looking mostly fine, while the eastern North Island could see the odd shower through a mostly overcast day – and the Wairarapa dries out in the afternoon, with sunny areas developing.

The western and Central North Island are both also looking good after a cloudy start, while the same can be said for most of the northern third of the island – though the odd shower may persist in Auckland and Northland early doors.