They’re skiing in Oz, but there’s no snow at home 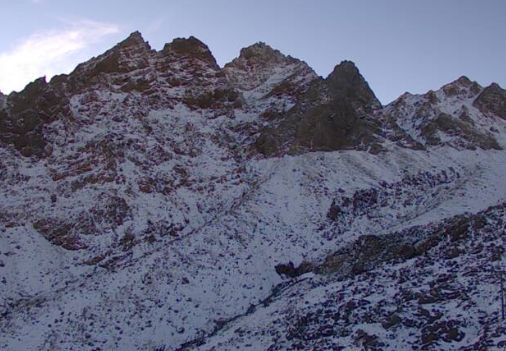 As New Zealand skifields delay opening because of unseasonably warm weather, some Australian resorts have surprised the market by opening in late autumn.

Snowstorms and cold snaps allowed several New South Wales and Victoria slopes to open as early as May 20, with the added assistance of artificial snow.

While the snow bases at those resorts were small – 20-50cm – and changeable, the early snowfall has given Australian operators hope of a bumper season.

New Zealand operators, on the other hand, are yet to get the snowfalls needed to kickstart their seasons.

Mt Ruapehu needed 60-80cm of snow to open, but officials said that with two weeks left until Turoa’s opening day, they were not sweating yet.

South Island slopes Coronet Peak and Mt Hutt have pushed back their opening days after the warmest May on record left them looking like rocky wastelands rather than being shrouded in white.

Mt Hutt ski area manager David Wilson said it was “hugely disappointing” not to open this weekend, but the trails needed 30-40cm to allowskiing.

Coronet Peak ski area manager Hamish McCrostie said the Queenstown resort had not yet had the 72 hours of cold air and low humidity it would have needed to open on June 4.

“Mother Nature has decided to hang on to autumn for as long as she can, so we have to be philosophical about the fact that this happens every once in a while.”

A snow-producing blast from the Southern Ocean was not expected until late next week in the South Island. But several slopes have turned on their snow guns as overnight temperatures begin to fall below zero.

The National Institute of Water and Atmospheric Research has forecast mild weather from June until August. Even as La Nina fades, temperatures are expected to be above average for most of the country.