The week in review… 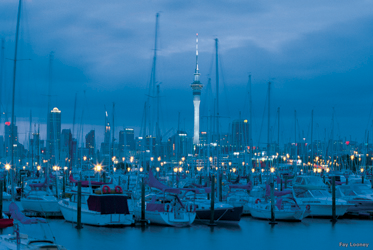 It’s been a cool to cold week overall and only in the last 24-48 hours have temperatures started to show any real indication of where they should be as we get into the middle of November.

Last weekend saw cold air sweep up the country and eastern areas saw rain and showers with snow to low levels in the south. It was only on Thursday that Gisborne managed to shrug them off.

Frosts also took hold this week and out of the main centres Christchuch on Thursday morning plunged to minus two degrees which is about ten degrees below normal.
Quite a few inland areas over both islands saw at least one frost this week and helicopters were hauled in to keep the frosts at bay for a few vineyards as well.

Daytime highs were also on the cool side and for many areas for much of the week they were about a couple or three degrees below par.

Auckland saw showers linger for much longer than predicted one evening during the week which caught all forecasters on the hop. Indications were that they would clear early in the evening but they clung on for quite a few hours and they were rather heavy in places.

Southland saw high cloud with a little rain yesterday which was in stark contrast to earlier in the week and some of that spilled into Otago but temperatures were relatively mild.

West Coasters saw some cloud yesterday but most of the liquid sunshine remained in the south and struggled to inch north.

Low cloud and fog dogged some coastal areas throughout the week and in sheltered inland valleys but they cleared relatively quickly once the sun was up.

Winds overall were fairly gentle but cold breezes, gusty in some areas from the south and east were blowing over exposed coasts for much of the working week.