Home > News > The weather over the next week has some ...

The weather over the next week has some interesting twists 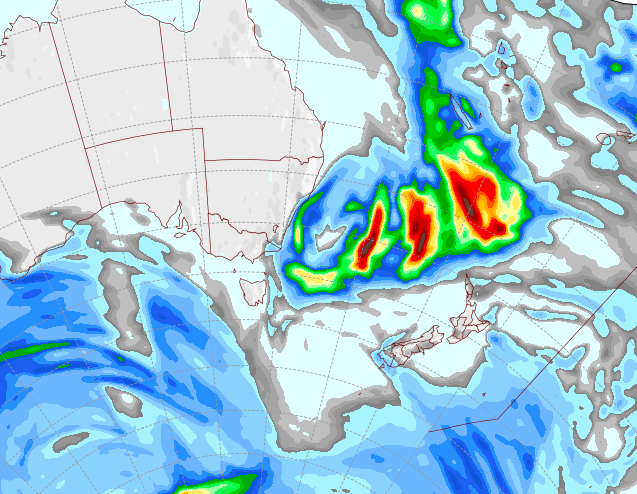 The weather over the next several days is full of interesting twists and could bring quite a variety in weather conditions – but the good news is that the pattern tends to favour the school holidays as this week wears on.

To keep it simple we’ve bullet pointed the weather set up around New Zealand over the coming week.

The set up next week is too early to lock in but could provide some mid-winter twists including elevating temperatures well above average for this time of year plus bringing a chance of localised heavy rain with mild sub-tropical connections.

It’s also possible this event, timed with another west to north west air flow behind it, could see a much milder than average second half to July compared to the very cold, frosty, southerly driven end to June and start to July for many.

The next 7 days ahead look drier than average for many regions, especially those in the east of both islands. Western areas look average rainfall-wise.