Home > News > The moment the birds squawked in the mid... 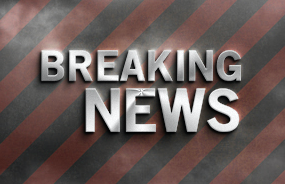 Story from Friday AM — Aucklanders rarely, if ever, wake to an earthquake but the severe 7.1 earthquake off East Cape this morning around 4:35am woke many Aucklanders up – and the birds.

Reports have been coming into WeatherWatch.co.nz – and been confirmed (as we heard it too) – of birds suddenly squawking and chirping during the long rolling earthquake.

WeatherWatch.co.nz readers says the earthquake not only woke them, but it woke up the birds. “All the geese just went nuts!” one reader told us at 4:40am.

It’s been documented globally that some animals can sense earthquakes – and while there was no sign of an early warning system from the birds this morning, they did know something big and significant was occurring.