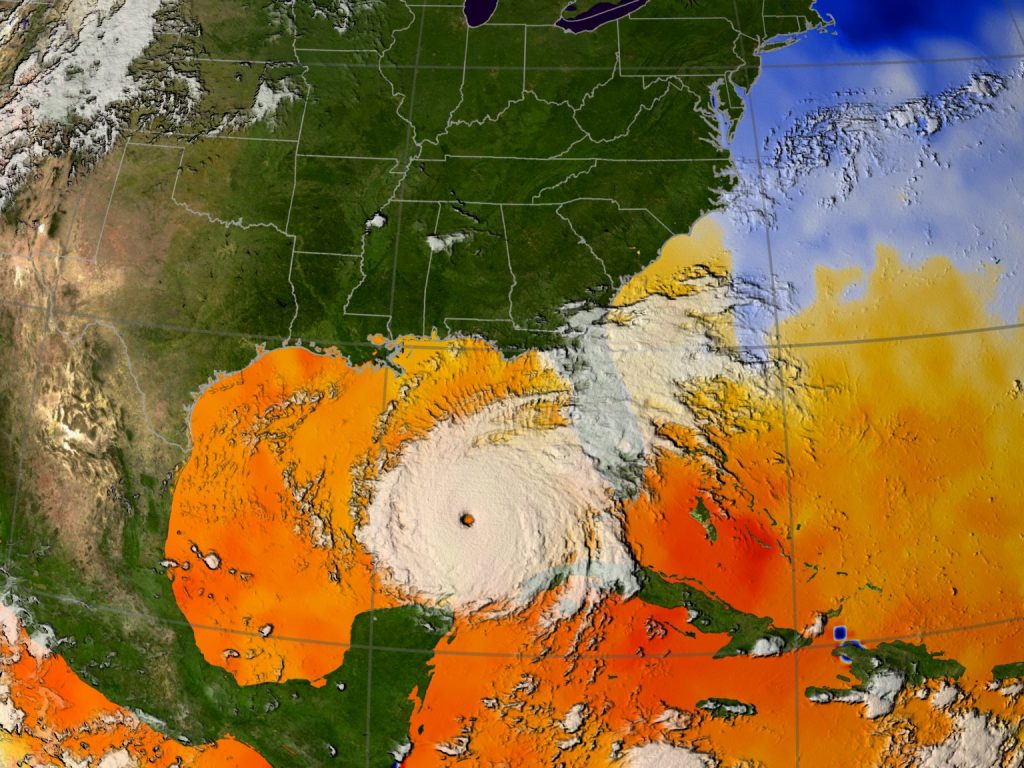 Hurricane season: It must be a slow start, right?

With just one tropical depression thus far in the 2009 Atlantic hurricane season, some may be saying “this is a slow start!”. Well, statistics will show you otherwise. Thanks to TWC senior met, Jon Erdman for digging up these percentages…

Average number of days per season with tropical cyclone activity

Add those percentages up and they still don’t add up to more than the individual months of August, September or October!

Here are the % of named storms that occur in an average year by month:

Moreover, since 1965, the date of the season’s first hurricane is July 30.

So the point is, tropical activity may be quiet right now but in actuality that is the norm for June and July. The season really doesn’t get into gear until August and then really ramps up in September.

Before 1965 the were examples of the first hurricane of the season coming in June or July, but since then they’ve all been after.

Of all things, hurricanes are sensitive to sea temperatures… Al Gore went ballistic about it, and imagine the screaming if the hurricane season had begun to start earlier… this doesn’t support the Global Warming hysteria.