The first annual River Awards – who are the big winners? 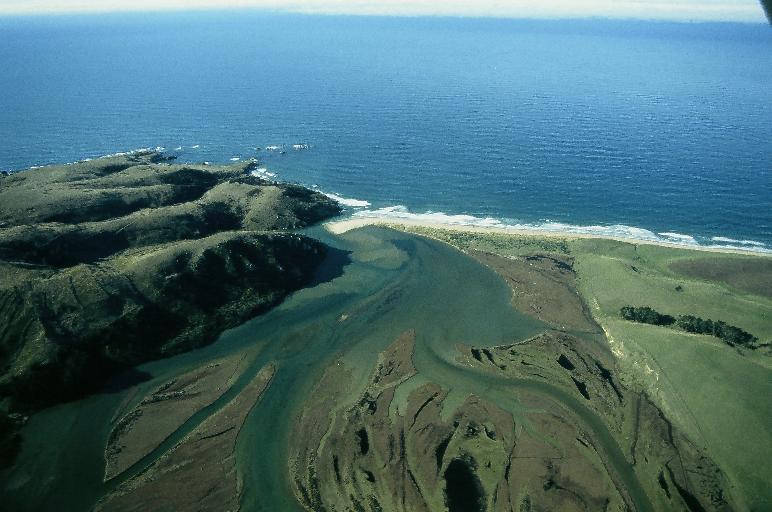 The Shag River in East Otago has won the Grand Award for most
improved at the first ever New Zealand River Awards.

The awards, which are an initiative from controversial economist,
Gareth Morgan,  were held in Wellington last week, and are intended to
encourage regional councils and their communities to work together to improve
the health of their local rivers.

Following the Shag River in second place was the Harris Creek on
the West Coast  and third, the Waikouaiti River in Otago.

The judging panel, made up of academics from Auckland University,
NIWA and the Cawthron Institute determined the winner based on the results of
Otago Regional Councilâ€™s long term monitoring of the Shag.

The Otago Regional Council says E-coli concentrations in both the
Shag and the Waikouaiti have reduced markedly in recent years due to sound
management practices employed by farmers in both catchments.

“â€œChange is hard for
everyone, but once you take the time to get everyone on board you can really
make a difference. Changing the result of 30 years of degradation is not a
quick fix, there is no instant gratification, so it is vital we celebrate the
progress being made.”

Awards were also given to each region. Federated
Farmers Southland says it is thrilled to see the Mautara River receive a
regional award for the most improved river.