The current situation around NZ – weather 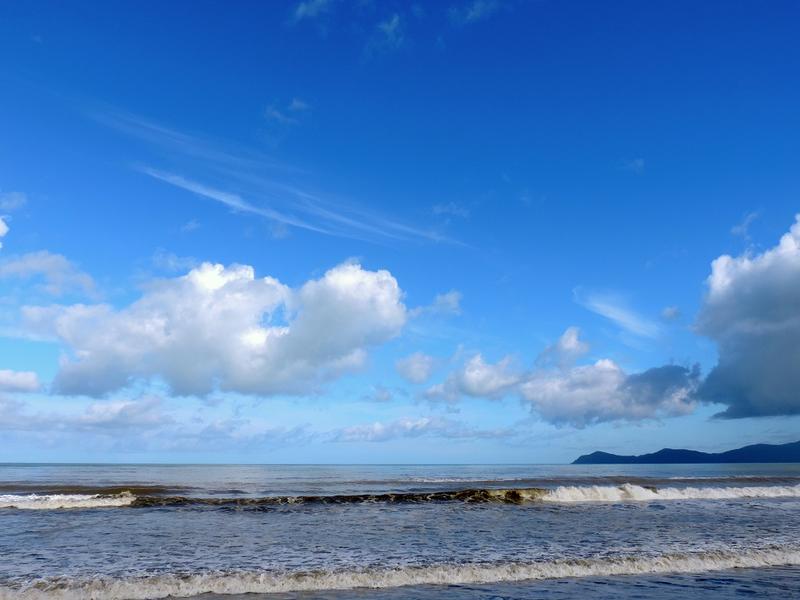 Currently a northwesterly airflow lies over New Zealand, within this flow are two frontal systems. One weakening front is moving across the lower North Island as we speak and will move northwards this evening and overnight. The second is about to brush over the lower South Island.

For the upper North Island we have sunny areas developing after morning cloud brought a light shower or two, watch this cloud increase again late afternoon / evening however with a touch of rain then moving through overnight.

It’s mainly cloudy for the lower North Island in the west with a few showers which should turn to some rain for a time later this afternoon then ease away in the evening. The east coast from Gisborne to the Wairarapa is dry with sunny areas and some high cloud.

For the upper South Island we see a few sunny spells in the west, cloud builds again later with a few showers. Nelson and Marlborough will see cloud decrease this afternoon with sun starting to make more of an appearance. Canterbury has mainly sunny conditions with a touch of high cloud, also currently the warmest temperatures around the country with Christchurch sitting on 22 degrees!

Southland and Otago have sunny areas for now however watch for later this afternoon as a few showers develop on a west to southwest wind change.