The country split in 2 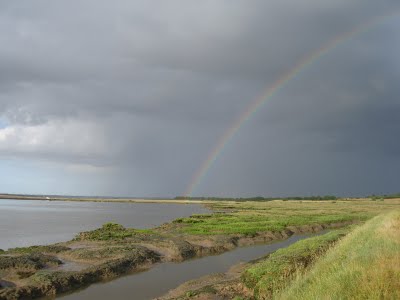 Today both islands appear to have quite different weather patterns, as showery conditions take hold over a number of North Island areas whereas the mainland should see a chilly day but with plenty of sunshine too.

Of course it’s always a challenge to make such a generalistation as there are always areas that don’t get the expected conditions but it’s definitely another disturbed ‘Spring day’ in the north.

Colder southerlies should work their way up eastern areas of the North today with some heavy showers and the risk of thunder. The upper north and western areas may see some showers initially but skies should clear as the day progresses.

Labour weekend appears quite mild in eastern areas with nor’easters tending nor’ west by the weekends end, whereas the weather may not be quite so favourable in some western districts.

We’ll give more info. on the upcoimg long weekend over the next 48 hours, as the changeable weather is keeping us on our toes this far out!