“The coldest part of winter is over” – Philip Duncan 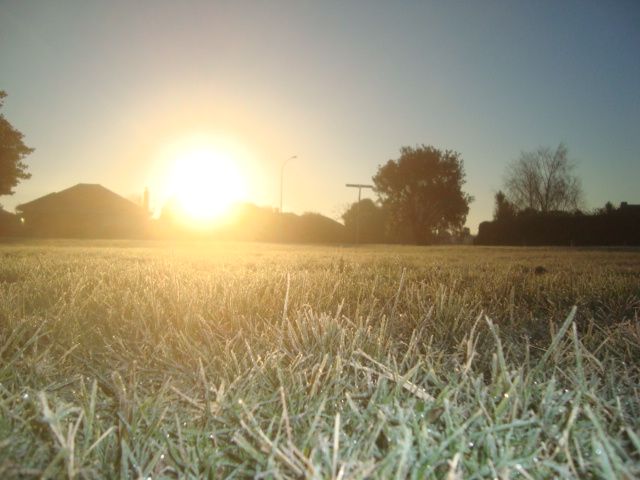 WeatherWatch.co.nz’s head weather analyst Philip Duncan believes the coldest part of winter is now behind us as New Zealanders look forward to a mostly mild week ahead with temperatures in some regions reaching the late teens.

Mr Duncan says while July is typically the coldest time of the year winter for 2009 started early and may well end early.  “June was bitterly cold across the nation but so far July seems to be more mild.  I’m pretty confident that the coldest part of winter is over for much of the country, especially the North Island”.

“While cold snaps and snow storms are possible as late as the end of Spring it does appear that the widespread severe frosts are finished and temperatures should rise a little”.

WeatherWatch.co.nz predicts a mild week ahead but a cold snap is likely to spread into Southland on Friday and head north.   Colder weather looks likely for much of New Zealand this weekend.

Hi Philip. I hope there’s room for another opinion.
On 2 Feb I said (in Otago Daily Times) that the Shotover River would freeze over late in July. Well, it’s just starting to ice up now and the jets have stopped tunning. There’s MUCH more cold coming! I think the barometer will really plunge at the end of this month, maybe lowest for the year. The first part of October will be colder than all of September. Snows will continue until November in some places.
cheers!
Ken Ring
http://www.predictweather.com