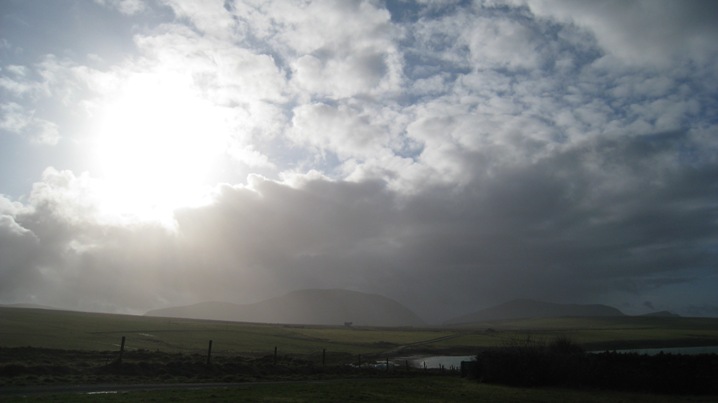 Labour Day afternoon is delivering a big mix of weather conditions up and down the country.

Temperatures have climbed into the 20s over one or two centres across the north east of the nation whereas some inland areas of the South Island have seen thermomemeters plunge to single figures with reports of snow to low levels in Canterbury.

The contrast isn’t that uncommon but such cold weather in late October isn’t an everyday occurrence.

Holidaymakers heading home have a decent stretch of weather over the upper north. It isn’t perfect but in the main it’s generally dry whereas the Alpine passes in the south have been providing somewhat of a challenge for drivers.

Tonight temperatures over the Mainland will be cold to very cold before rising a little tomorrow but still a tad on the cool side.

Facebook readers of WeatherWatch.co.nz have been quick to comment today about the variation in weather with Darfield and Methven seeing snow and sleet and lightning and a small tornado appear to have hit a small West Coast town and damaged a couple of outbuildings.

The rest of the week doesn’t appear quite so unsettled but recent weather patterns indicate that anything is possible over a short period of time.