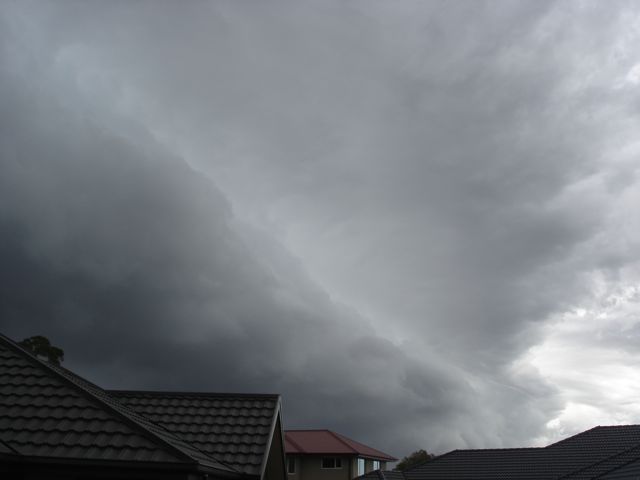 Temperatures near freezing have greeted southerners this morning as a cold pool of air is dredged up from the south covering southern and central parts of the country.

Manapouri has seen the mercury plunge to 2 degrees with Invercargill faring only one degree better on 3 degrees.
Elsewhere and the cold spell is being felt in Wanaka and Gore with 4 degrees, Dunedin 5 and Christchurch on just 7.

Much of the lower North Island is struggling to hit the teens as the southerly slowly winds its way north.
At the other end of the scale Gisborne is nearing 20 degrees but a southerly is expected to see that drop significantly later.

Temperatures are likely to remain cool to cold for much of the nation until the weekend.

The models have us down for another week next week like we are experiencing this week.

Hi is there any update on that sub tropical low that you were talking about for the beginning of next week?

We’ll be updating the situation this afternoon.