Temps may reach mid 20s this weekend, cooler next week 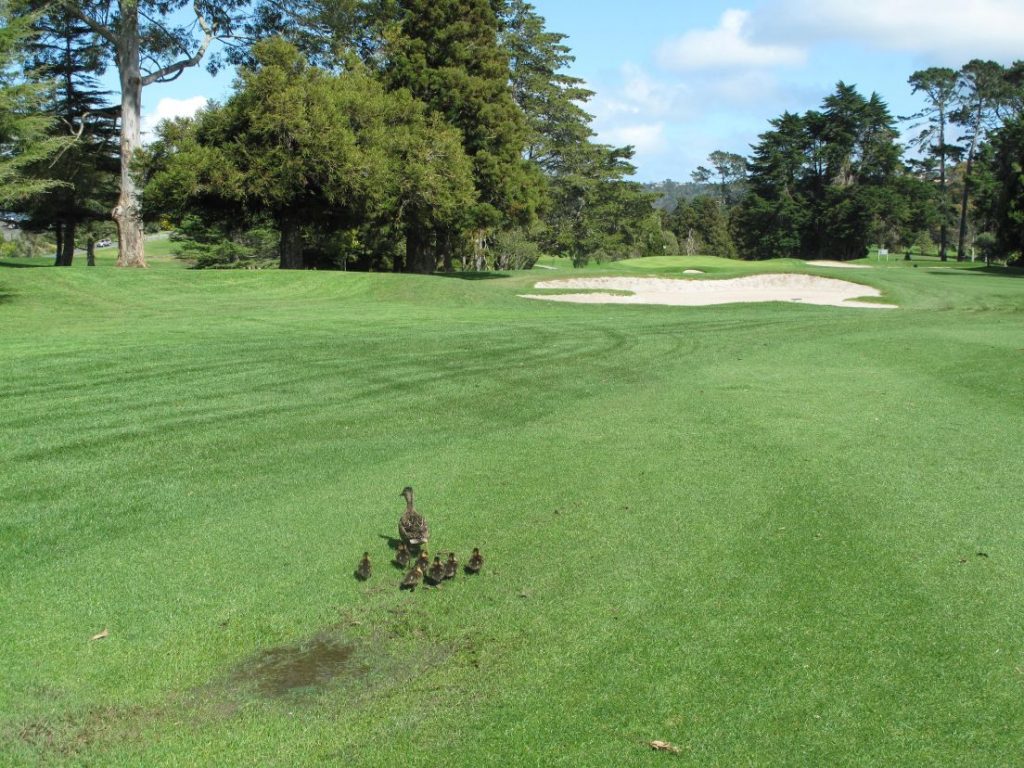 You know it’s spring when weather forecasters start predicting highs well into the 20s – and that’s the case this weekend as warm spring nor’westers prepare to move in.

WeatherWatch.co.nz says highs between 20 and 24 degrees are expected in eastern areas of both islands on either Saturday or Sunday, and in some cases both days. 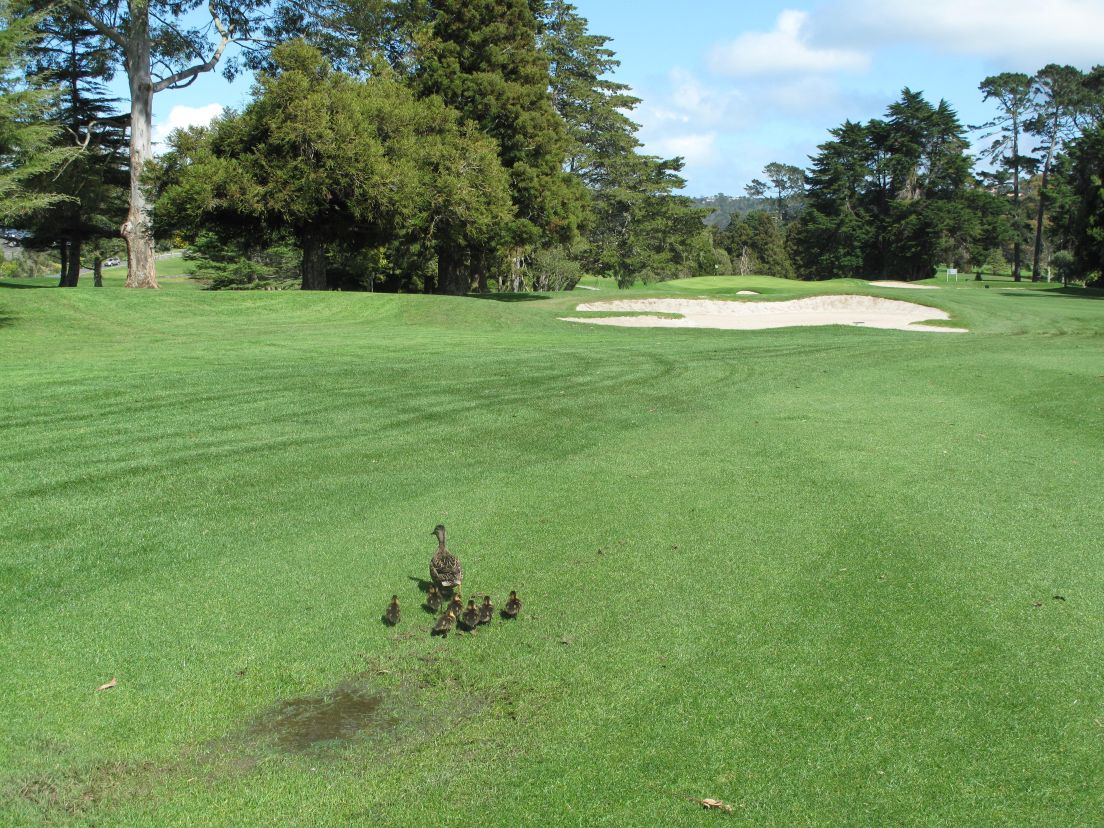 In the north, such as Auckland, Waikato, Northland and Bay of Plenty – highs may not reach the mid-20s without the gusty warm winds from further south but conditions are still expected to crack the 20 degree mark.

Dunedin and Christchurch should both reach the low 20s this weekend, especially on Sunday as gusty north to north west winds set in before a cold sou’wester arrives Monday.

WeatherWatch.co.nz says some inland areas may reach 24 degrees as the warm, gusty, nor’wester kicks in to the east in places like Canterbury, Otago and Hawkes Bay.  Most temperature gauges are located at coastal airports which tend to miss the peaks and troughs of centres further inland.

Windy, cooler, weather coming in from the south west will dominate our weather next week – before a large high moves in

However despite one of the largest highs seen this year in our part of the world predicted for later next week, models today show it may be too big to move to us – stalling over Australia instead and continuing the windier weather over New Zealand from the west or south west.