Home > News > Temps inconsistent in May...

Temps inconsistent in May 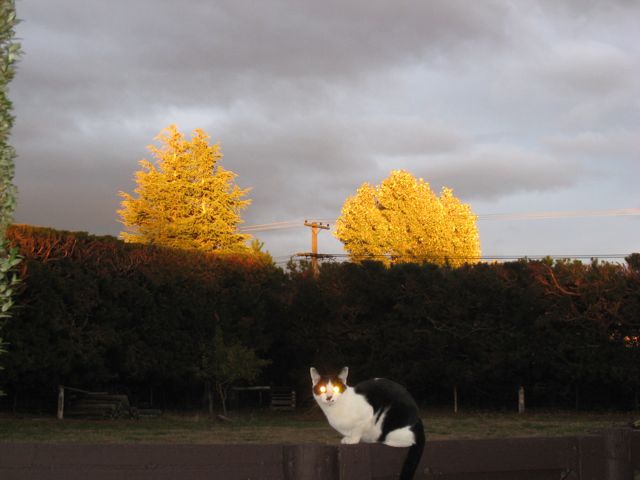 This week has been cooler, especially over much of the North Island which has seen above average temperatures for the first half of the month whereas a number of southerners have seen more sunshine in eastern areas and much warmer conditions have dominated parts of the Mainland of late, after a dreary and chilly first two weeks of the month.

It appears no real chill is arriving on our shores anytime soon and although some cool to cold days are expected that shouldn’t be prevalent.

This topsy turvy month isn’t uncommon for the last month of Autumn but cold snaps can be more commonplace and so far we’ve escaped the big chill for the most part. There was the snow in the far south earlier in the week with very cold west to sou’ west winds but they didn’t bring the depth of cold that was expected for an fairly extended period.

WeatherWatch Analyst Richard Green says ” Grass growth has remained lush in many regions with soil temperatures remaining a little higher than usual and a lack of frosts has seen lawns and paddocks thriving in many parts and for those wishing to put the lawnmower away before the winter months, they may have to rethink their plans for a little while yet “.

Although sunshine records haven’t been threatened in most parts of the country during the last three weeks, an assortment of some cloud, wind, rain and some sunshine has been reported across much of the nation with more of the same expected over the next 7-10 days.