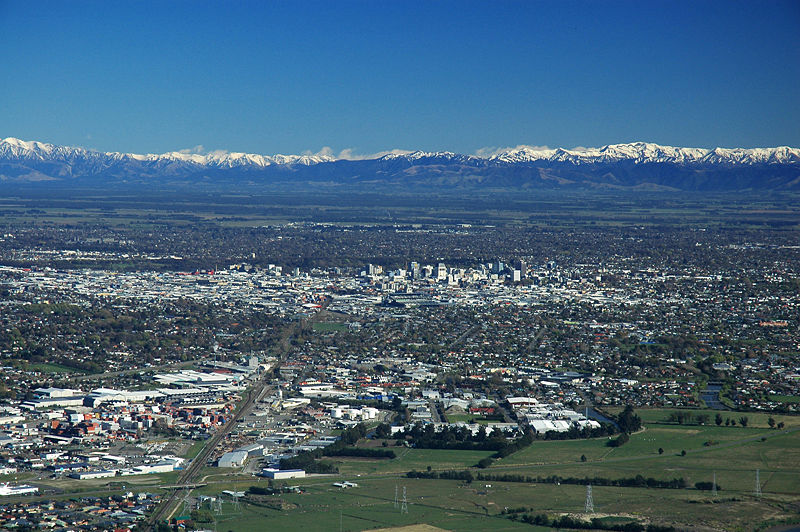 Warmest temperatures today appear to be in the east of the mainland with the low 20s a possibility in parts of Canterbury, as a nor’ wester takes hold over some of the region. It doesn’t appear that the mercury will rise to any great heights but still conditions should be relatively mild.

Coolest areas appear to be the West Coast of the South Island, as rain settles in and in some cases, the teens will be a battle to try and achieve.

Across the North Island, temperatures are expected to be fairly uniform with the mid to high teens being commonplace but tomorrow they are likely to rise a little more in some northern and eastern areas.