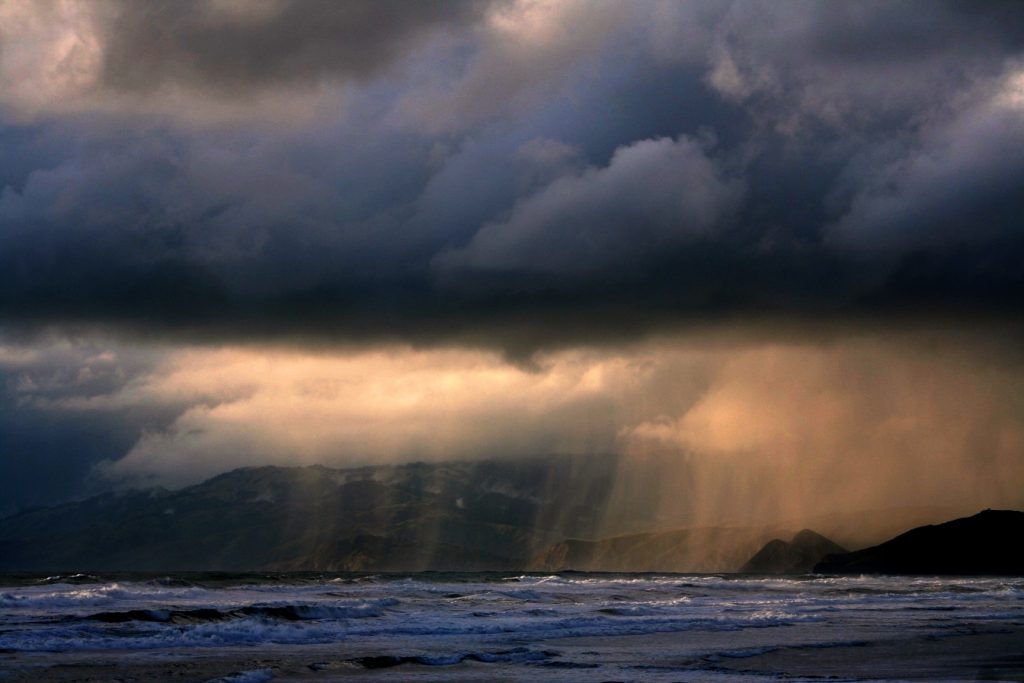 Little variation is expected across the country today, as temperatures look set to be mostly in the mid to upper teens.

Overcast conditions are expected across many regions with patchy rain or showers but out east, mostly dry and milder weather should prevail under northerly winds.

This trend should continue throughout much of the weekend with eastern districts getting most of the settled weather but not necessarliy escaping any moisture.

The West Coast of the mainland appears to be the wettest area this weekend with some possible heavy falls but temperatures remaining near average for the time of year.

A  brief look ahaed to next week seems to show that similar conditions could remain on the cards with some rain in the west at times but mild to warm conditions east of the main divide, which is typical sping weather in this part of the world.