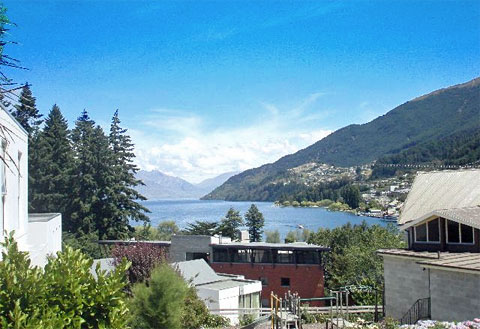 Tauranga took the national high today of 25 degrees on a day where almost all centres were below par for the first week of February.

A chilly south to sou’ west flow saw more than two thirds ofthe nation below 20 degrees and the promise of a nippy night is also there.

Western and northern areas sheltered away from the wind were in the most comfortable spot whereas those in eastern and southern areas had a chilly windchill factor to deal with.

Very cool conditions are likely tonight and overnight as cloudless skies and calm conditions start to creep over much of the nation which will see temperatures take a hit.
The northern half of the North island will see the highest overnight lows but inland areas of the Mainland could see a light frost first thing in the morning.