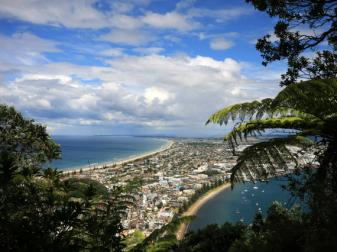 The last week has been a varied one for the main centres and we’ve crunched some numbers to see which city has had its nose in front.

Christchurch and Tauranga saw the highest temperature on one day with 30 degrees however Auckland, Hamilton and Tauranga have been the most consistent overall.

Christchurch and Dunedin saw a chilly spell last week with 14 degrees the maiximum on one day with a cold showery southerly moving through.

It was the coolest week this summer so far for the southern centres and the overall average for the seven days seems to reflect that.

Tauranga came out on top and Dunedin by some margin was at the bottom. There were slight variances from city and airport readings however overall they were not that significant.