Home > News > Tasmania on target for hottest March on ...

Tasmania on target for hottest March on record 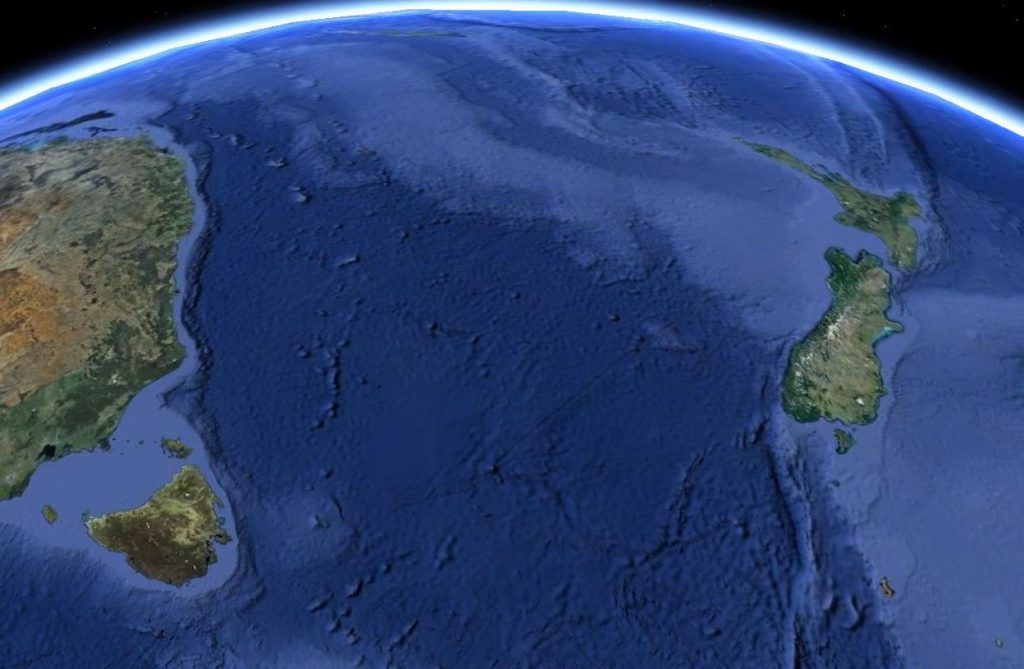 We often look to Tasmania and Victoria to see what weather is coming our way – usually a couple of days later their weather shows up here.  Heatwave in Melbourne? Wait a few days and sometimes it makes it to Canterbury.  Snowy blast hitting Tasmania?  Quite often the South Island will get a dusting a few days later.

However according to our friends at Weatherzone in Australia – Tasmania is on target for it’s hottest March on record.  It will be a few more days before NIWA releases their March figures – it will be interesting to see if any New Zealand regions are also following suit. 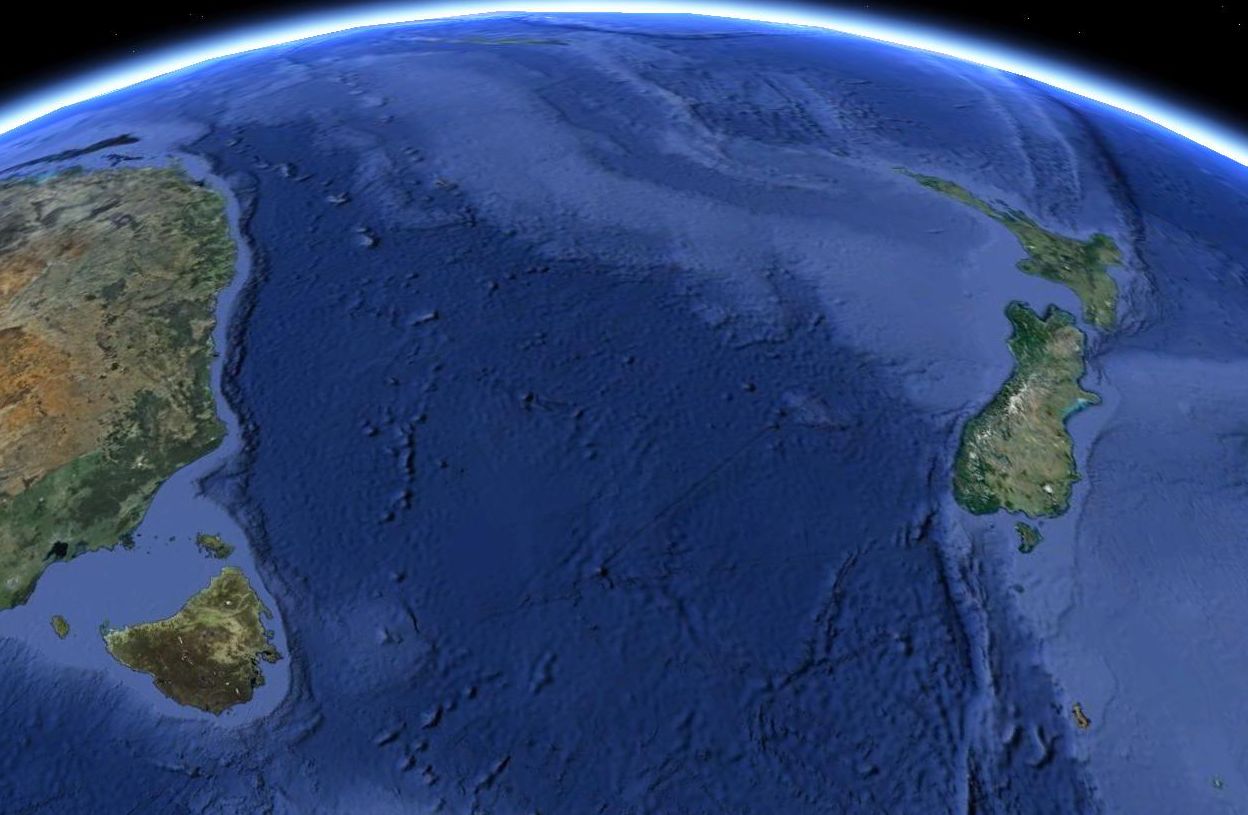 Hobart is enjoying a cooler Easter weekend, but its just about to wrap up it’s hottest March in 117 years of records.

If March stopped today in Hobart, the southern capital would have new March records for the warmest average minima and maxima. The cooler Easter weather may drop these figures below the previous records, however that will not stop it from breaking the combined record.

The very warm March temperatures have been due to the dominance of high pressure systems near Tasmania. These have blocked or weakened most cold fronts approaching Tasmania. These highs have also allowed heat to remain over the mainland, being fed into Tasmania on a few occasions. On the 12th March Hobart came 0.1 degrees short of its hottest March temperature, hitting 36.6 degrees.

Today is cooler than most of the month, coming very close to the long term March average of 20 degrees. Saturday will be a stunning mostly sunny day with a top of 22 degrees before a weak cold front moves through early on Sunday bringing a few showers mostly in the morning. For those planning Easter egg hunts the afternoon will be best, although it will be a cooler day with a top of only 18 degrees.