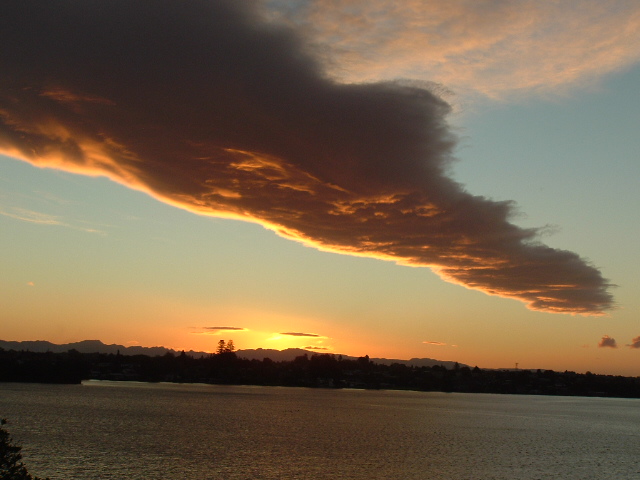 A large high in the Tasman Sea is refusing to budge despite a westerly blast doing its best to push it away from New Zealand.

The high, which has brought fairly calm weather to New Zealand for the past few days, is remaining locked over the Tasman Sea – shutting off fronts from the south reaching the north and limiting the amount of spring-like winds over the nation.

For at least the past month frequent highs have settled across the central and northern Tasman Sea and WeatherWatch.co.nz forecasters don’t expect that to change for the rest of November.

That means dry weather will continue to affect northern regions such as Northland, Auckland, Waikato, Coromandel and Bay of Plenty with most fronts (like today’s) weakening to just patchy rain or showers by the time they reach northern New Zealand.

The location of these highs has meant the strong nor’westers of spring have been far more limited this year.  That’s been reflected in the eastern temperatures which have not yet reached 30 degrees.

Windier weather is predicted for New Zealand on Thursday and Friday before the high pushes back southwards again for the weekend.

Sounds like typical El Nino conditions when highs frequently sit over Australia and nw Tasman Sea directing a west to sw airflows over New Zealand. Warmest weather tends to be in the North Island East Coast area (more westerly airflow). In Christchurch (Airport) just 2 days in November reaching 20 degrees or more (up to 15/11/2011). So far about 1.8 degrees below normal.
Some may say what happen to La Nina conditions?