Taranaki to remain in firing line 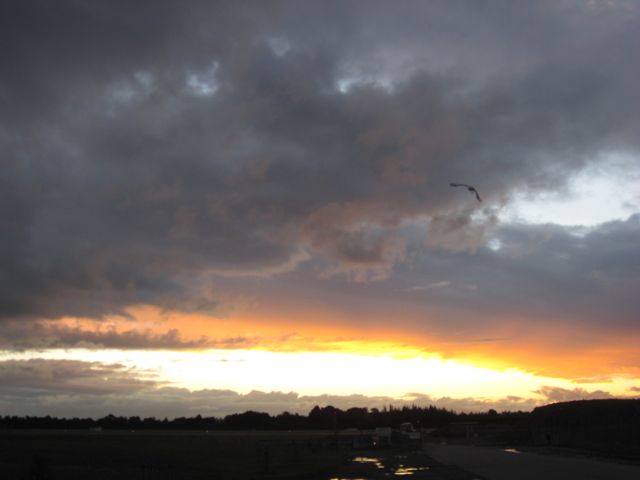 Heavy rain yesterday over much of the Taranaki province saw flooding causing some issues and although there has been an easing, further downpours later today are a distinct possibility.

Disturbances in the Tasman Sea appear to be approaching the west of the North Island and thunderstorms could also be associated in the main band of activity. This period of unsettled conditions could add further difficulties with swollen rivers and streams and also drenched paddocks.

The system should move through overnight and skies should start clearing later tomorrow morning with just the risk of a couple of showers first thing with sou’ westers picking up.

Elsewhere today in western parts of both islands, skies are likely to be overcast with periods of rain moving in and some heavy falls possible about Nelson this afternoon before an expected easing tonight.|
Eastern districts are likely to see only scattered falls with a clearance in the north however a cooler southwesterly change is likely to move up eastern parts of the Mainland with a band of showers mainly affecting coastal areas.