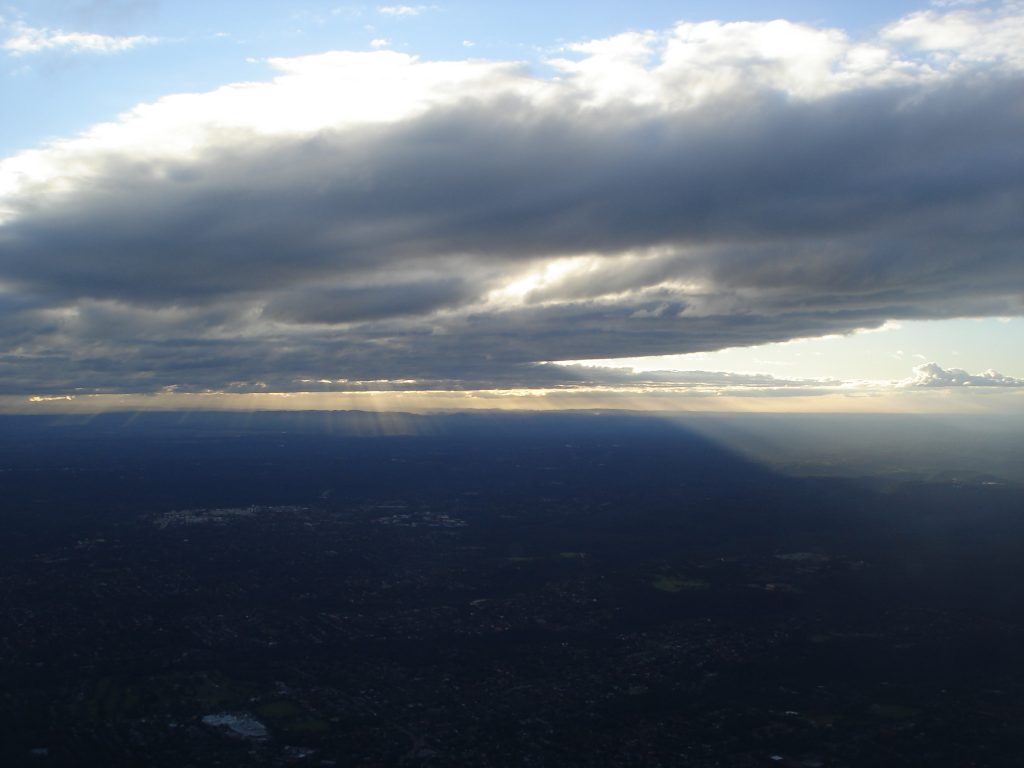 Cyclone Oli buffeted Tahiti overnight, forcing the evacuation of hundreds of residents and tourists to churches, schools and temples.

Tahiti is under red alert until the cyclone passes, and all roads are closed. Towering waves have been buffeting buoys off the coast of Tahiti’s capital, Papeete. French television showed a naval ship pitching in the storm.

One person has been seriously injured after falling from a roof in Bora Bora and hundreds on the Iles Sous-le-Vent and Iles-du-Vent archipelagoes have been evacuated.

Waves up to 8 metres high have hit the region, and  families – especially children – are being warned to stay inside. Hundreds of homes have been damaged, and communication and power lines are down. Evacuees are being housed in churches, schools and temples.

A statement from the French regional commissariat said that more than 650 tourists were given refuge in secure hotels, but provided no further information. The statement said a fisherman was rescued at sea.