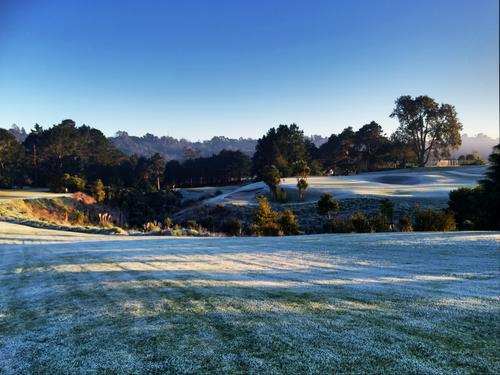 A brisk westerly airflow could present some issues in the west of both islands on Friday – bringing strong winds to many regions before a southwest change throws a few surprises in.

Westerlies will be brisk to strong from Taranaki right through to Kapiti Friday afternoon, and perhaps to an extent about Wellington in the evening also.
Then we see a southwest change, which works its way up the east coast of the South Island in the late afternoon or evening, bringing strong winds for coastal areas – probably right on the coast.
As winds hit Wellington around midnight they will tend more southerly and could gust strongly.

While there will also be areas of rain or heavy showers on the West Coast of the South Island, it’s nothing too heavy for the locals.

A southwest change then moves onto Southland in the afternoon, before traveling further north into Canterbury during the evening.
There may be small hail at times in associated showers, while we also expect some snow down to 400m in Southland and parts of Otago as well as down to 500m in parts of Canterbury.
Any accumulations will not be very big at all, as the change moves fairly quickly, but it should be a good little top up for skifields.