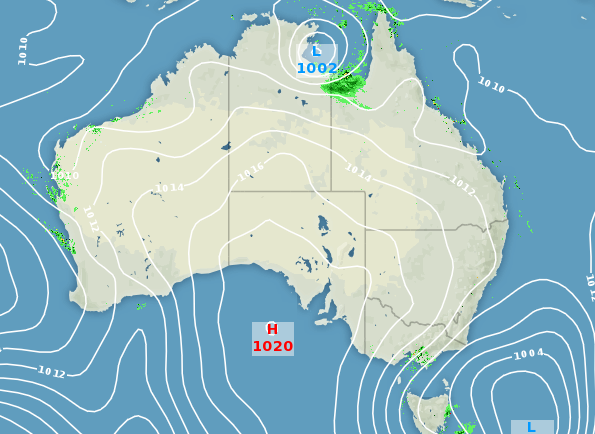 More than 12,000 insurance claims have already been lodged with damages at an estimated $31 million following the .

The Insurance Council of Australia (ICA) has declared the hailstorm a “catastrophe” with damage mostly to cars and roofs of houses.

Heavy hail pelted down in Sydney’s north-west and most insurance claims are coming from those in the Hills District and Northern Beaches.

“Insurers will be putting their focus to these claims alongside those from the bushfires last week,” Mr Fuller said.

There has been $28.5 million in claims from the bushfires across the state and 40 homes have been totally destroyed.

Mr Fuller said hailstorms are expected at this time of year but Saturday’s was “certainly a big one”.

Mr Fuller said anyone who had suffered damage and thought they needed to lodge an insurance claim should do so as soon as possible.

Anyone with general inquiries about the claims process can call the ICA’s disaster hotline on 1800 734 621.

Three severe thunderstorms swept the state’s east coast on Saturday afternoon and people took to social media to share photos of large hail, which one Twitter user described as the “biggest hail I’ve ever seen”.

The thunderstorms came a day after wild weather left .