Home > News > Sydney has wettest April day in a decade...

Sydney has wettest April day in a decade 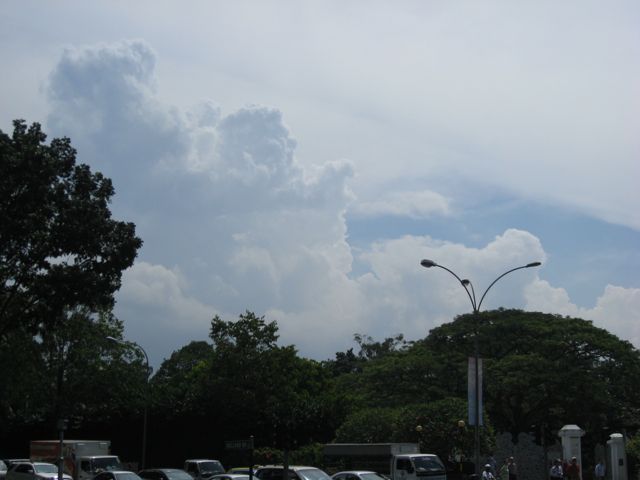 Sydneysiders have endured some steady downpours over the last 18 hours, with over 70mm of rain up until late this afternoon which makes it the wettest April day for 10 years in the big city.
The heaviest falls have been in the central city and also in eastern suburbs, with Sans Souci collecting 73mm and Chatswood 60mm, while areas in west Sydney have been receiving totals of just 25mm or less.

Showers or light rain are set to continue with 15mm or more expected this evening. Tomorrow, the focus of the rain will drift further north, with only an early shower or two threatening the city.

Back on this side of the Tasman, rain has fallen over parts the country today with generally light falls and mild temperatures for two thirds of the nation but a cold southerly spreading north tomorrow will see temperatures plunge for many with a dusting of snow across the Southern Alps and very cold southerlies heading north over the mainland.