Sydney has coldest start to summer in 50 years 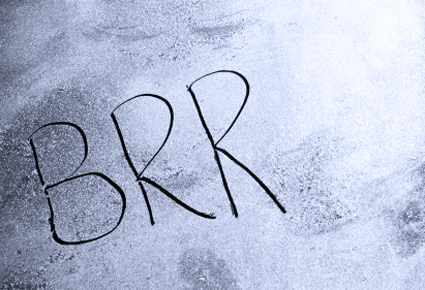 It’s been a fresh start to the summer period for Sydneysiders as thunder activity and cool onshore winds have seen temperatures struggle into the 20s.
Thunderstorms are helping Sydney achieve its coolest start to summer in just over 50 years.

Thunderstorms rolled across the city yesterday, cooling most suburbs below 17 degrees, well below average for this time of year. The storms also brought brief rain and hail to some western and northern suburbs. Picnickers and beach-goers were sent scurrying.

Sydney should warm to the mid twenties by the end of this week and next weekend, the eight, ninth and tenth days of the month. The city’s long-term average maximum for this time of year is 25 degrees.

On this side of the Tasman, temperatures topped 30 degrees yesterday and not for the first time in the last week.

Overnight lows have also been a little higher than usual however this week there appears to be a cooling trend for much of the country as the colder air moves in across the Tasman Sea.