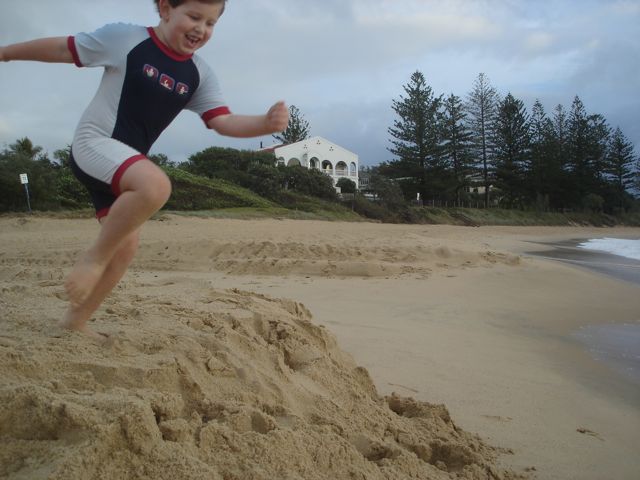 Sydney has had its wettest start to autumn in over 2 decades. An upper level cold pool of air and moist southeast winds have combined to bring more heavy rain to Sydney.

The city picked up 31mm, bringing the monthly total to 182mm. The suburb of Riverview received 41mm to 9am, lifting their monthly total to 176mm and their wettest in 8 years for April.
Autumn has brought a total of 380mm to Sydney so far, which is 124mm above the average. This is due in part to the La Nina event that we have experienced since July.