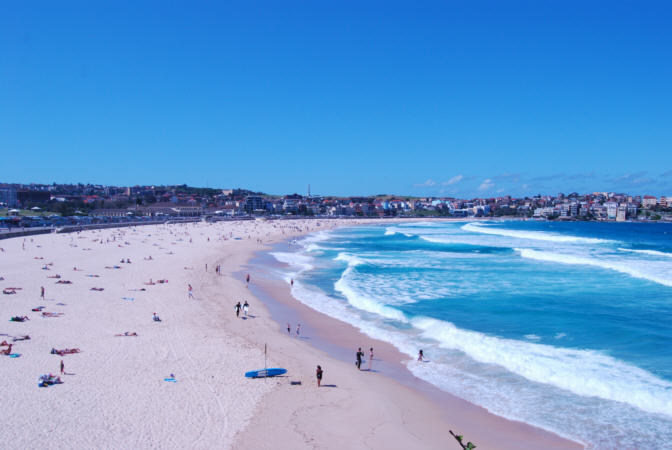 Yesterday eastern parts of New Zealand began to bake and across the Tasman they were also kicking off November in style!

After having their warmest October in five years, November started with a hot day in Sydney.

Hot, dry northerly winds were pushing across the state ahead of a cold front approaching from the west. The winds were ransporting hot air from the Australias’s interior to the east coast.

This allowed temperatures to soar in Sydney during the morning, reaching 27 degrees by 10am and hitting 33 degrees by midday, which is nine above average. After a slow start due to cloud, parts of western Sydney reached 32 degrees by early afternoon. Elsewhere, the airport reached 34 degrees and Gosford hit 35.

Cloud reduced the heating but sunshine later in the afternoon allowed the temperature to jump with help from gusty westerly winds. Once again it topped the mid thirties.

A total fire ban is in place for the Greater Sydney and Greater Hunter region due to the hot, dry gusty winds.

A cooler southwesterly change late in the afternoon, cooled the city to the low 20s by early evening. The change also delivered a brief shower and thunderstorm.

This refreshing change will herald a cool end to the week, with daytime temperatures in the low to mid twenties today and is expected to continue into the weekend.