Sunshine for much of NZ 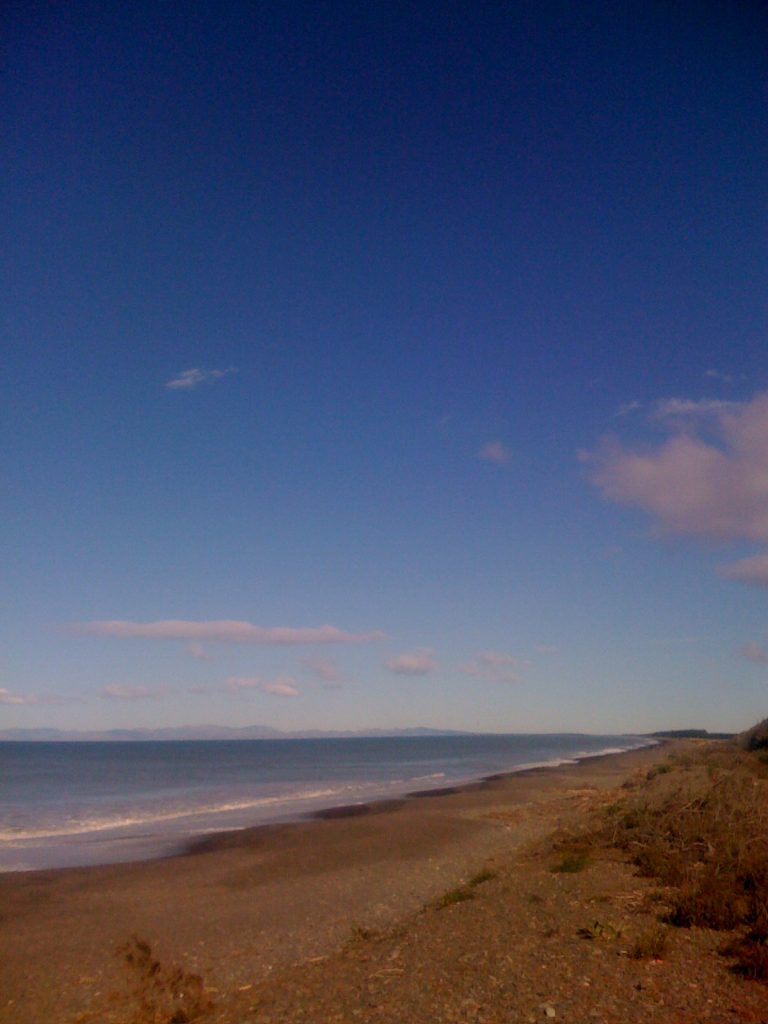 Much of the country will be under clear skies today with temperatures expected to be a little higher than average for late February.

It hasn’t been a common site for the nation as a whole during the summer months mainly due to the lack of anticyclones clinging on to the whole of our shores.

There will be pockets of areas that won’t be bathed in sunshine with some cloudy areas about Tauranga, Gisborne and possibly Napier with the risk of a shower later today and possibly the boom of thunder in isolated areas in the nearby regions.

The UV Index remaining very high in many areas and although it’s a notch or 2 down on a month ago, just a simple reminder to slip, slop, slap and wrap, as it doesn’t take too long to burn especially for fair skinned people.