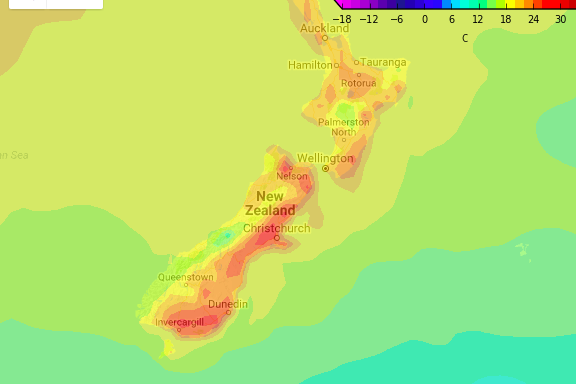 Consumer NZâ€™s latest test of sunscreens highlights New Zealandâ€™s situation of classifying sunscreens as cosmetics is not protecting consumers and needs to change.

Consumer NZ chief executive Sue Chetwin says out of the 19 products tested, only nine sunscreens met their SPF label claim and the requirements for broad-spectrum protection.

â€œAs a result of our test two â€˜naturalâ€™ sunscreens, which only provided low protection, and a third product, which didnâ€™t meet its high protection or broad spectrum claims, have been removed from sale,â€ Ms Chetwin says.

Consumer NZâ€™s test also found six other products, including some big brands, that didnâ€™t meet the SPF claimed on the label. However, Ms Chetwin says most of the affected companies were able to produce lab results showing the products had been tested and met their label claims.

This isnâ€™t the first time Consumer NZ has found differences between its test results and the manufacturersâ€™. Consumer organisations in Australia, the US and the UK have also reported similar findings.

â€œCompanies donâ€™t have to regularly test their products to ensure they still meet SPF claims, even if an ingredient supply changes, and some companies may go for years without re-testing. Our testing has also highlighted the lack of consistency between labs even when products are tested the same way,â€ Ms Chetwin says.

Another concern is that sunscreens can be sold in New Zealand without being tested because the sunscreen standard is voluntary. In a country with one of the highest skin cancer rates in the world, itâ€™s time the government made the Australia and New Zealand standard mandatory, Ms Chetwin says.

For the full test results check out the December/January issue of Consumer or consumer.org.nz.